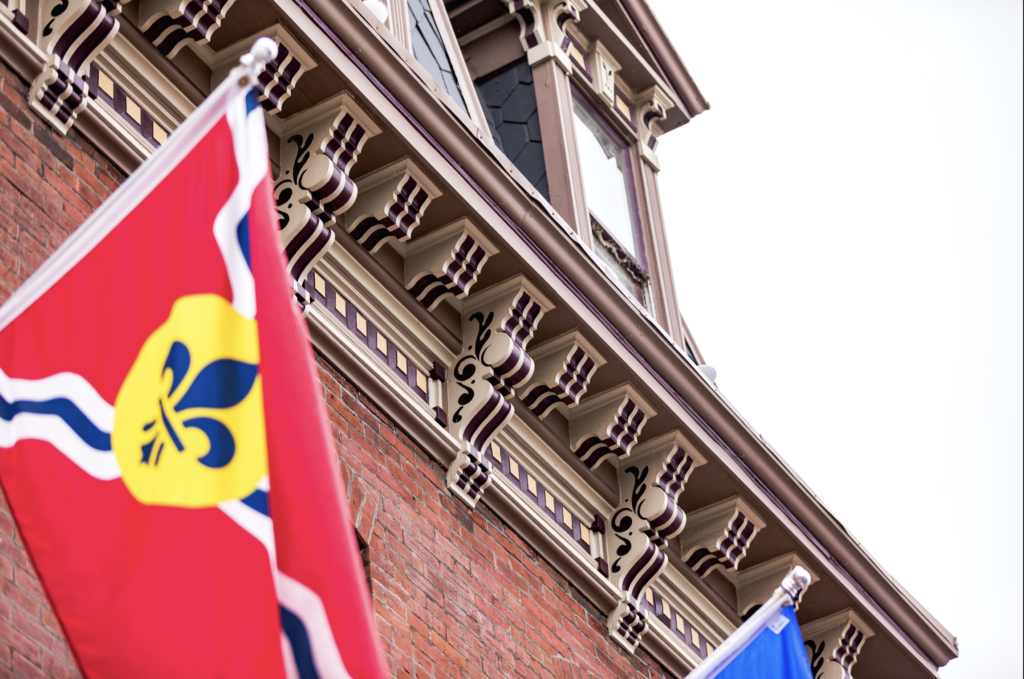 1. According to Niche, Soulard is one of the best places for millennials to live in St. Louis.

The Niche grading system, based off of input of people living in the area, gave Soulard an A- overall. The breakdown included an A for nightlife, an A for commute, an A- for diversity and an A- for outdoor activities. On top of that, the cost of living remains pretty low and the social scene strikes interest in many, especially millennials.

2. The architecture buff will love to live in Soulard.

Soulard is known for its red-brick and Victorian-style buildings. Not far from the Riverfront, the architecture of Soulard extends to all of the attractions along the Mississippi River, including the Gateway Arch and the barge traffic floating down the river. Architectural wonders of St. Louis can be explored on builtstlouis.net.

3. Love pubs? Soulard is your spot.

Pubgoers will never run out of exciting excursions in Soulard. Soulard’s McGurk’s has been named one of America’s top 10 Irish pubs by Esquire, and musical locales like the Old Rock House have also drawn local acclaim, as well. Given the demographics of Soulard, going out includes the excitement of meeting other local pubgoers, too.

4. Soulard is full of diversity.

5. Soulard is incredibly popular among renters.

This probably isn’t a surprise considering its popularity among millennials, but Soulard’s affinity for renters informs its culture. According to Niche, 70% of residents rent rather than own. This lends to every aspect of what people love about Soulard — its diversity, mutability, and excitement. Plus, with a reasonable cost of living, Soulard is the perfect place to try out for a few years after college or settle down for good and never grow bored. 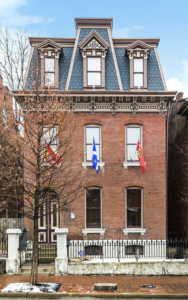 We have a home coming on the market in Soulard! Check back soon for more details.