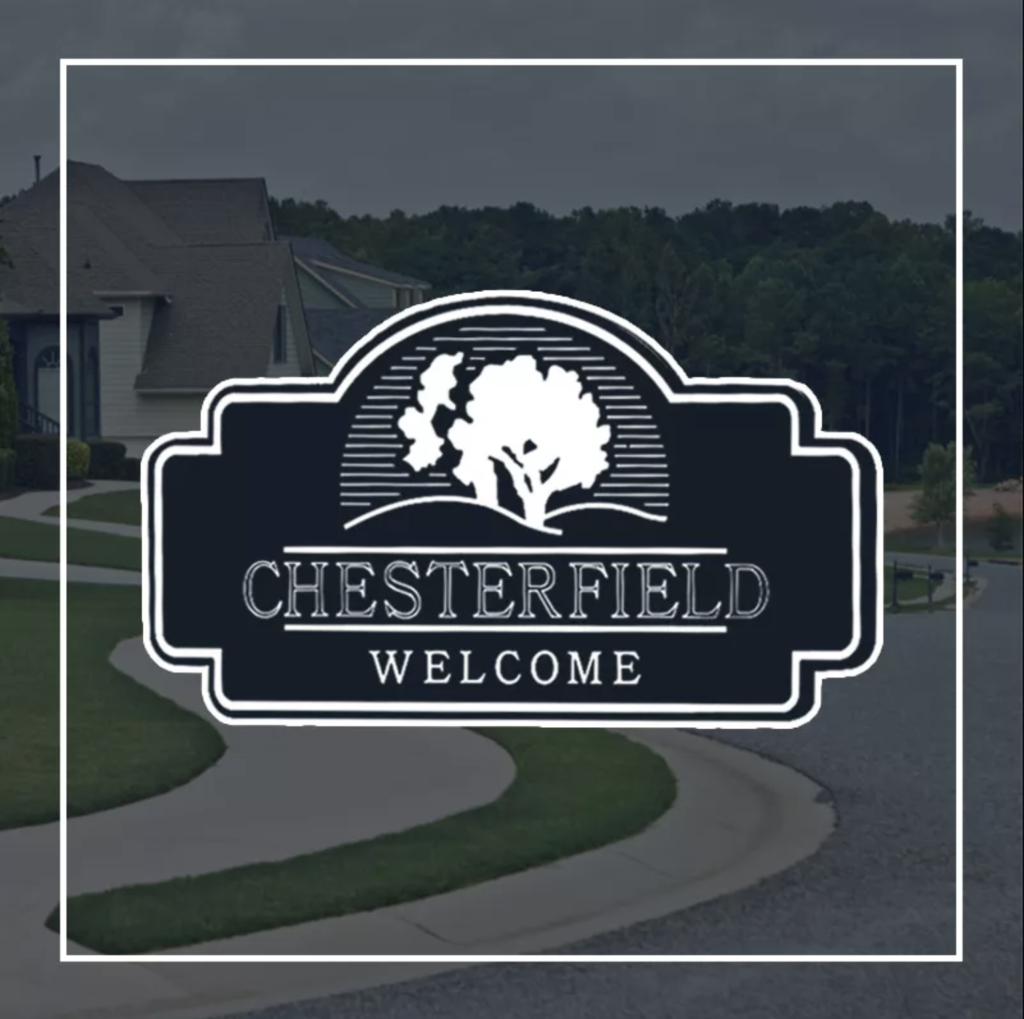 Chesterfield is nearly 34 square miles in area and has a population close to 50,000. Chesterfield is full of delicious dining establishments, such as Annie Gunn’s, Napoli 2, East Coast Pizza and the 6 North Cafe. Going to the St. Louis Carousel at Faust Park or The Awakening sculpture park are great ways to spend the day with family or friends in Chesterfield.

2. Chesterfield is known as the “City of Volunteers” for good reason.

The residents of Chesterfield are typically considered to be particularly interested and involved in volunteering, earning the city this nickname. Places to volunteer in Chesterfield include Wings of Hope ministries, Watch the Wild nature advocacy group and VITAS hospice services.

3. It’s home to the longest outdoor strip mall in America.

St. Louis Premium Outlets in Chesterfield contains over 90 name brand and outlet stores such as Adidas, Coach, DKNY, Under Armour, and Vera Bradley. The mall is known for incredible sale prices and is popular among residents from all neighborhoods in St. Louis.

5. Castlewood State Park, Faust Park and the Weldon Spring Conservation Area are also located in and near Chesterfield.

According to the Missouri State Parks website, “In the early 1900s, the area that’s now Castlewood State Park was a popular retreat for partying St. Louisans. The dance clubs are gone, but the winding Meramec River and the lush valley that surrounds it remain. The park has hiking and mountain bikingtrails that range from those great for first-time riders to ones that even the most experienced will return to time after time. The park is considered one of the best mountain biking locations in the St. Louis area. Good fishing, broad meadows filled with wildlife, and plenty of recreational facilities make the park a favorite for people who want an adventure or just to get away.”